“I contacted Mark Smith as my mare appeared “off colour”. She had had severe laminitis almost 2 years before and I had nearly lost her on a couple of occasions. The recovery from it had been very slow and although she was sound, she didn’t appear herself. 12 months previously an animal communicator had said that she was suffering with a problem with her blood although blood tests were inconclusive. Amazingly, Mark told me exactly the same thing. He also looked at my other 3 horses. Everything that he could see in the eye, I could relate to and it was extremely accurate. Mark suggested I tried my mare with a blend of herbs to help with her blood disorder and the results have been amazing. She has a glossy coat, her eyes are bright and she has a spring in her step and we will soon be out competing at elementary level dressage again.”
Alison, Cleobury

“Thank you for coming out to see Windy, Bernie and Andy. The readings that you gave us not only underlined what we had been told by the vet and the chiropractor but also gave us invaluable extra information and further insight into how to treat their various problems. We shall certainly be using your service again.”
Helen, North Worcestershire Equestrian Centre/Silvretta Stud

“Iridology helped to identify that my horse’s shoulder problem was originating from the centre of his back. The physiotherapist has been able to work on this area enabling my horse to compete regularly without the recurring shoulder problem that previously halted our competition programme.”
Rachel from Cannock 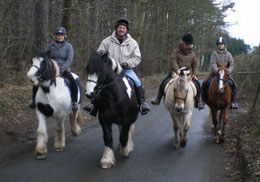 Iridology and herbs are useful for all horses, whether they are used for leisure/pleasure. 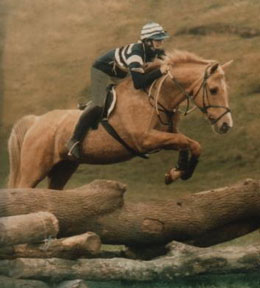 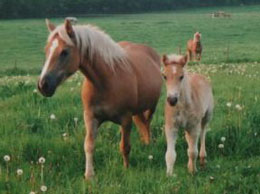